So I'm a bad blogger... I think we're all used to this by now and have just come to accept the fact that I don't update enough. Meh.
I have news this time though! We're having another baby (as long as God still thinks it's a good idea). I'm a little over 8 weeks and due on December 5th. I have my next midwife appointment on the 10th of May and we'll start this whole process over again! Crazy!
We're excited about it, and I swear, if one more person asks me if it was an "accident" I'm going to scream. No, we weren't necessarily "trying" like we were last time, but we obviously weren't trying very hard to prevent a pregnancy either. God thought it was time, and that's no accident.
Nic is of course hoping it's a boy, but I'm indifferent this time as well... I'll be happy as long as he/she is happy and healthy. At this point I'm still focusing on Liara and trying to figure out how to get her used to the idea of having a little brother or sister around. I know she'll love being a big sister, I've never met a kid more compassionate or who loves kids as much as she does. It will be so nice to have a built in playmate and friend for her, I'm really looking forward to that! I know it's going to be a little crazy with a two year old and a newborn, but I know we'll make it work!
Anyway, I thought I'd fill you all in... if you're still reading anyway! :)
Posted by Nic and Jen at 21:36 2 comments: 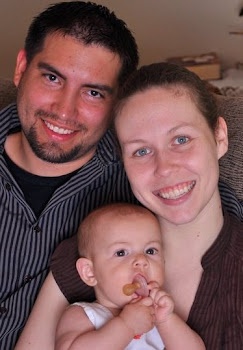 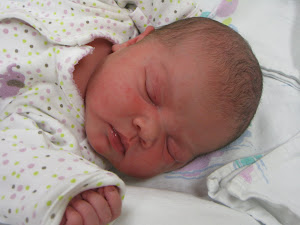 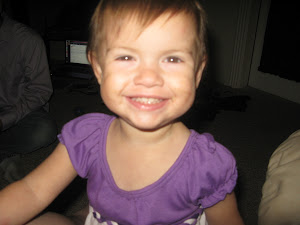